April 01, 2015
Last week, I attended a two day business meeting that was held at the Herman Miller New York City office. I had heard of Herman Miller before but had no idea how much they've been doing around innovating work spaces.

A meme they've developed is Living Office and they define it as a "natural and desirable workplace that fosters greater connection, creativity, productivity, and, ultimately, greater prosperity for all".

Below are a few pictures I snapped while at the office. Also check out their Living Office information online. Especially fascinating is the Modes of Work elaboration. 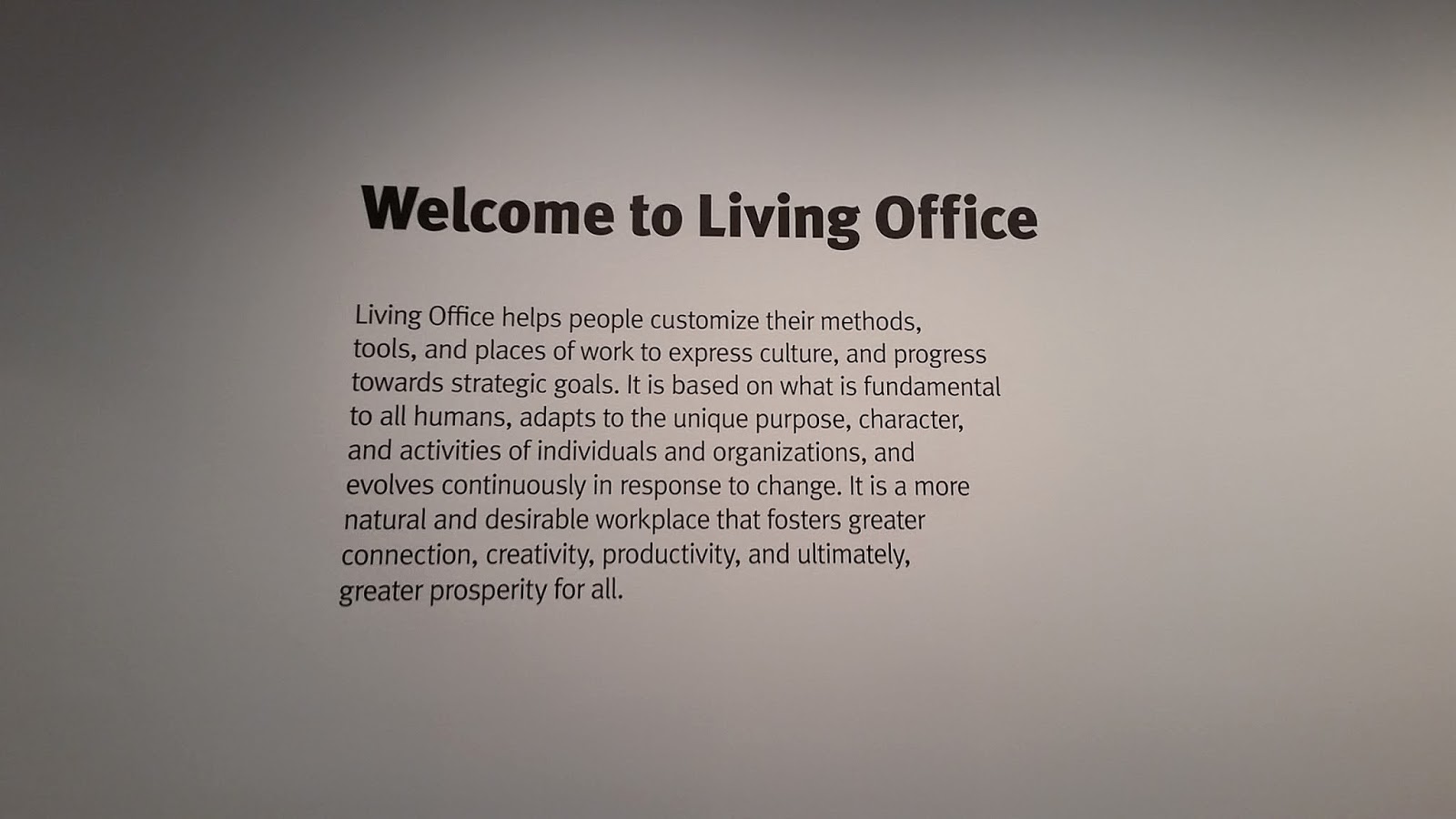 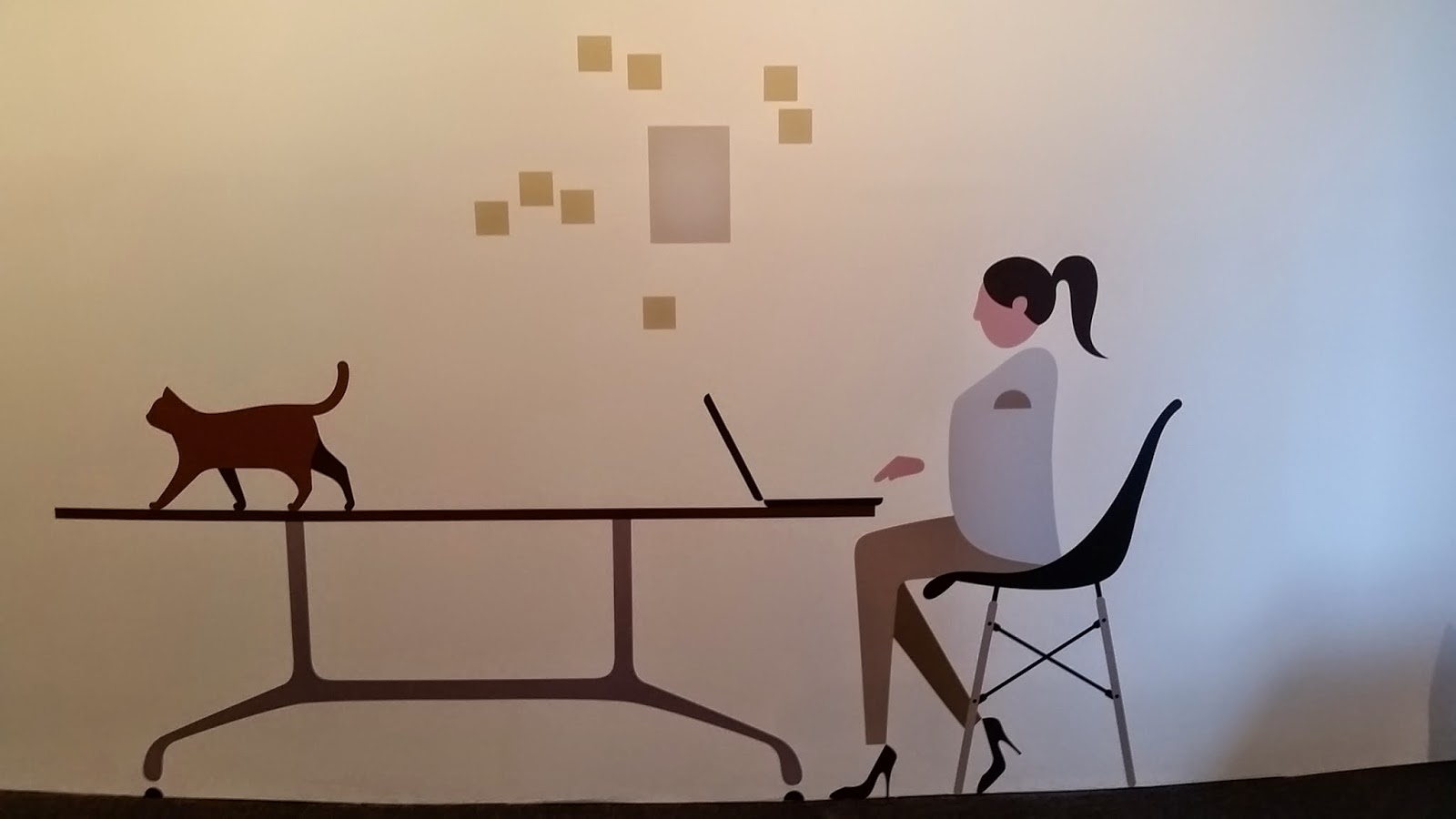 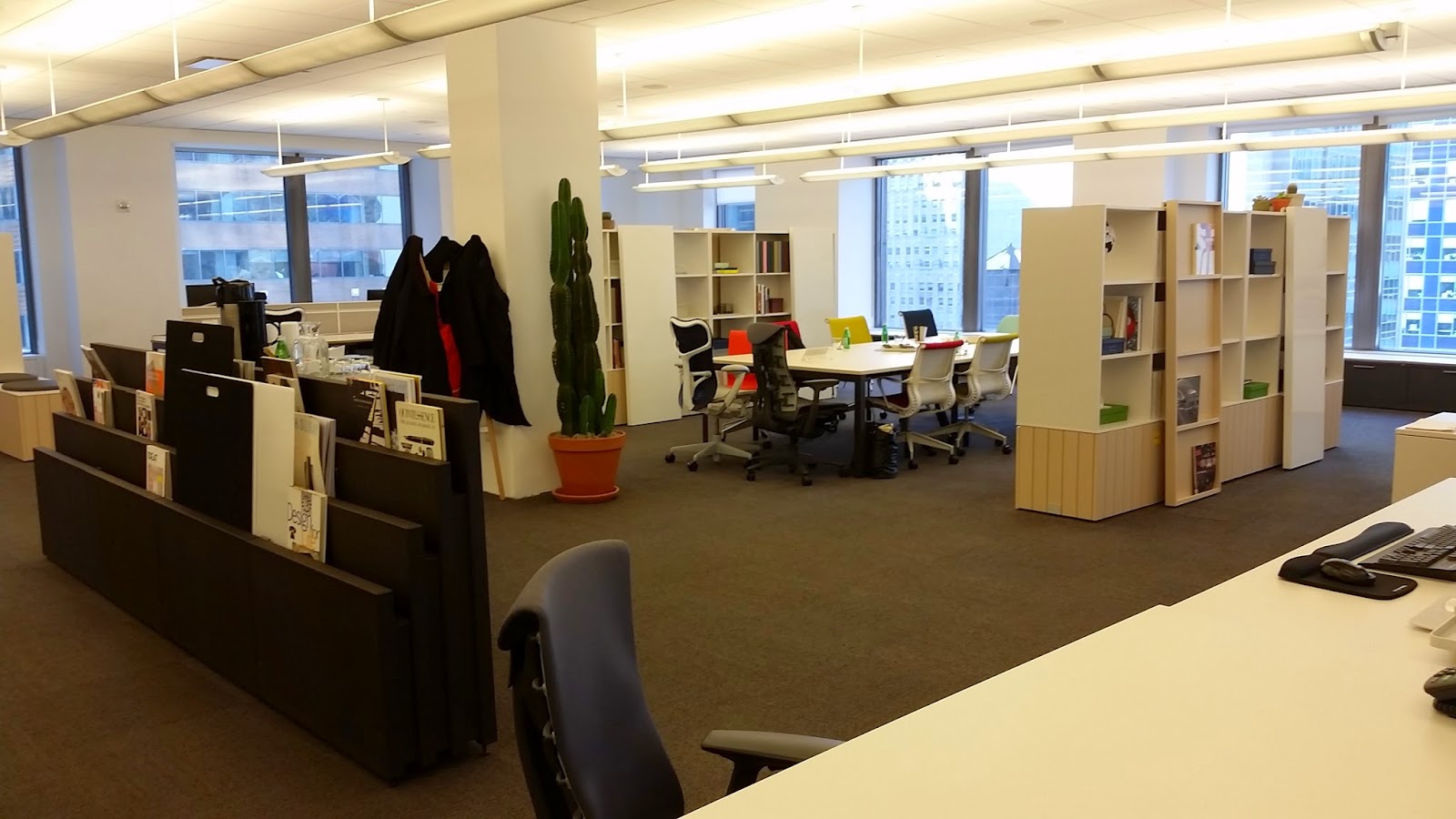 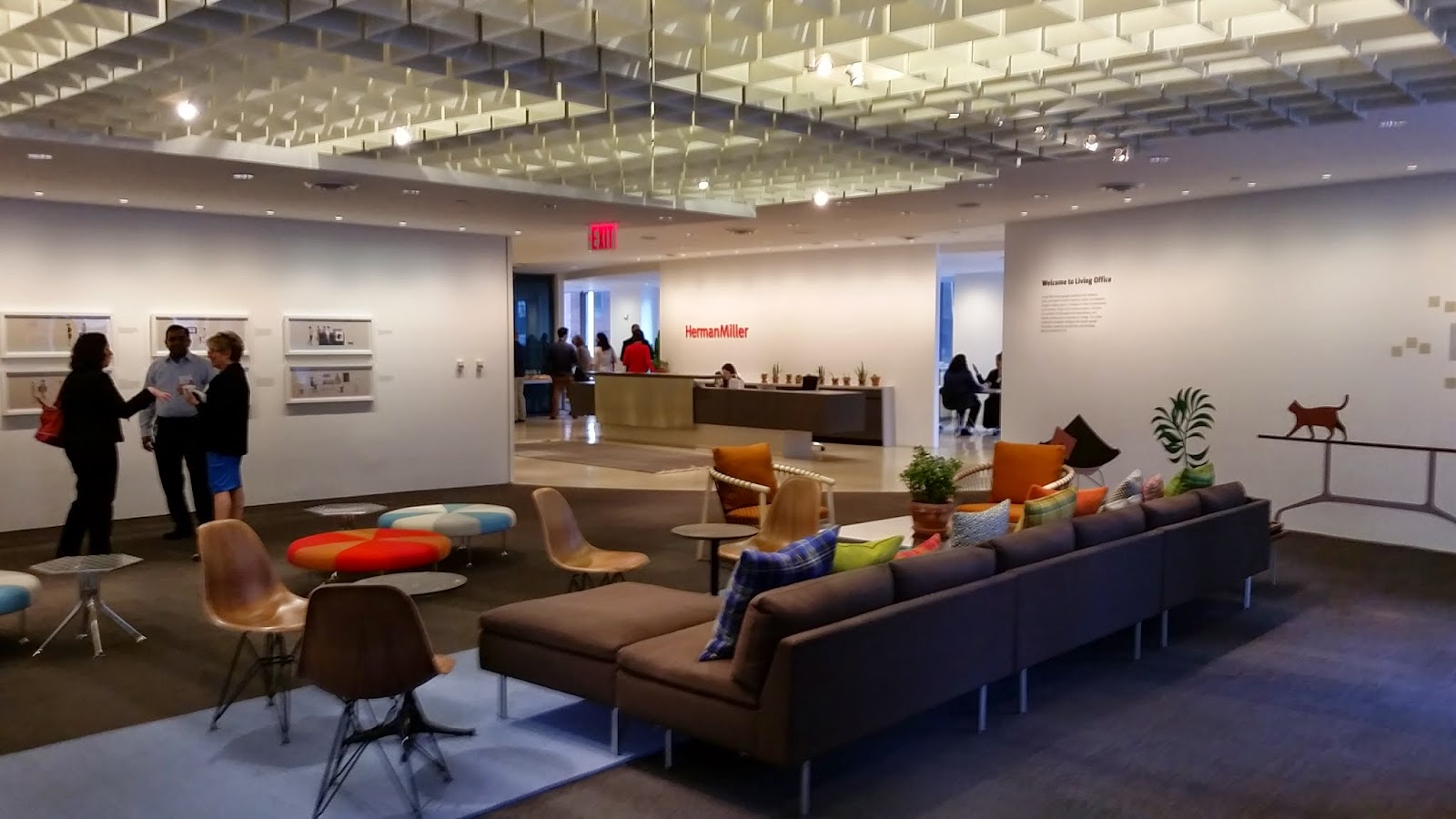